We also describe new features in these tools that allow additional visualization and interaction. New features in JFLAP include the addition of regular expressions and exploring their conversion from and to nondeterministic finite automata NFAand increasing the interaction in the conversion of automata to grammars. Unfortunately, the code and data structures produced by such generators, and hence the overall parser, can be difficult to understand and debug. In this paper, we present an extendible and flexible tool for visualizing the operation of generated parsers. 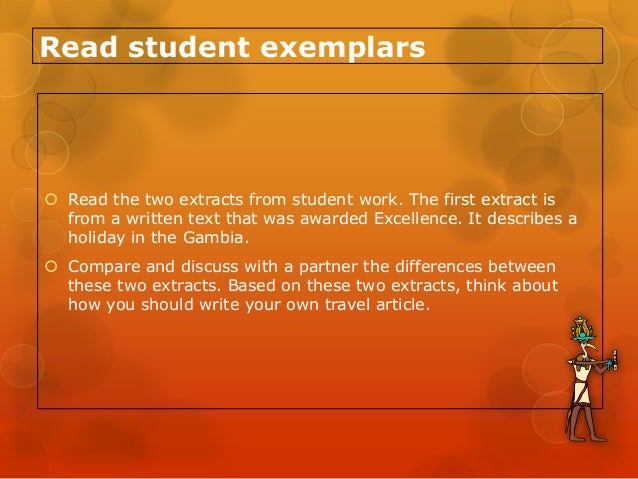 The Oriental Museum in Durham - Karen Exell tells how the collection was formed and looks at some of the more important exhibits. A river full of water Ancient Egyptian Costumes on Television. 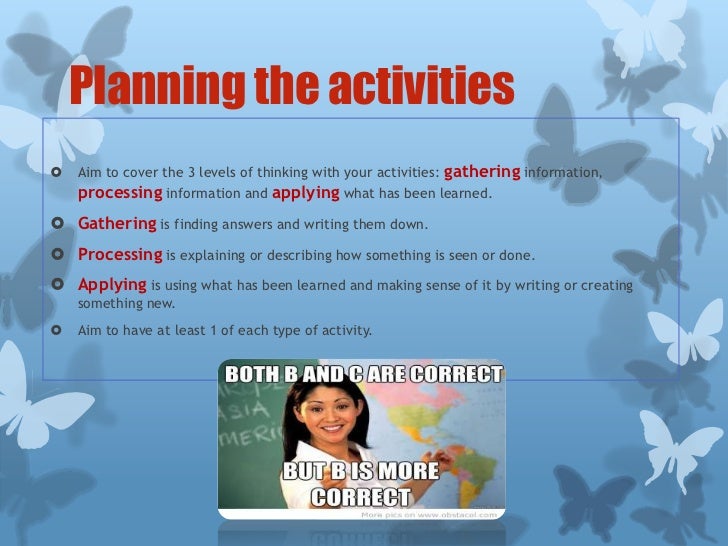 Defending Egypt from Chaos: Victorian View of Ancient Egypt - John Hannavy looks at the social conventions revealed by the Victorian photograph albums of trips to Egypt. Tales of the Crypts - Following her investigation of the Egyptianising monuments in a Parisian cemetery, Cathie Bryan visits two London cemeteries.

Improved Facilities in the Valley of the Kings - Marshall Hindley reports on proposed changes that could make visits to the Valley more pleasant for everyone as well as helping to protect the tombs from increasing numbers of tourists.

A Lion of Amenhotep III - AE investigates a lion at the Citadel in Cairo, and compares it with other well-known similar sculptures carved in the reign of the great pharaoh. Black Athena - Who is or was "Black Athena"? Janet Robinson gives some answers, and sees the concept as opening up the world of ancient Egypt to many who felt excluded in the past.

The Temple of Ptah at Karnak - Charlotte Booth gives readers a guided tour of this rarely-visited corner of the Karnak site. Mummies at the Movies - Mark Walker examines the influence of ancient Egypt, especially the modern fascination with mummies, on the fantasy world of the Big Screen.

Sphinx - Bob Partridge looks at some of the many examples of sphinxes in Egypt. Neferhotep I - Following the recent discovery of a statue of Neferhotep I at Karnak, Wolfram Grajetzki examines the reign of this little-known ruler.

This report covers Pre-dynastic houses and temples. Past Articles and News Revisited - AE looks again at some of the articles from recent issues, with updates covering the latest news and developments. What stone is that? How was the tomb found and who could the occupants be?

Ross Cowan tells the story. Marshall Hindley examines the evidence. Did the ancient Egyptians ever reach Malta? Anton Mifsud and Marta Farrugia look at evidence for their reaching as far as Malta. Maria Gausch Jane investigates.

The New Tomb in the Valley of the Kings - An update from Roxanne Wilson, a member of the excavation team, on the recent discovery and the progress made in clearing the small chamber. Byzantine Egypt - Sean McLachlan tells how ancient Egyptian ideas are reflected in early Christianity in Egypt, which was a melting-pot of ideas and beliefs in the Late Roman and Byzantine periods.

Included in this issue is the major discovery of a hoard of gold cartouches bearing the name of Thutmose III in the Temple of Karnak, and news of the project to lower the ground water in and around the temple of Karnak and Luxor.

This is the first in a three part series of articles which will enable beginners to make some sense of the ancient script.Decoupling summative and formative assessment Posted on 2 November by Michael Fordham in Knowledge and curriculum // 7 Comments The following post is my seminar notes from a session I ran with Christine Counsell on why ‘summative’ and ‘formative’ assessment need to be decoupled, particularly in terms of not principally .

Christine Counsell at the SHP conference. How could I thoughtfully use such activities to increase engagement but also develop ‘deep’ thinking to allow my students to see and touch the different textures of the stories within my lessons?

Without the use of a writing frame, the pupils in pairs (via Purplemash) began to produce. A Concertgoers Guide Christine Linial A Concise and Friendly Guide to Music History Sheryl K.

Weekly Reading Records with Comprehension Writing Activities. Could change up to use for AR reading log. Find this Pin and more on TEACHING UNITS & . The Writing is on the Wall but should it be?

AE reveals the growing problem of modern graffiti at some of the most important archeological sites in Egypt. Photo Feature: more on the Imhotep Museum at Saqqara - AE presents unique photographs of some of the .